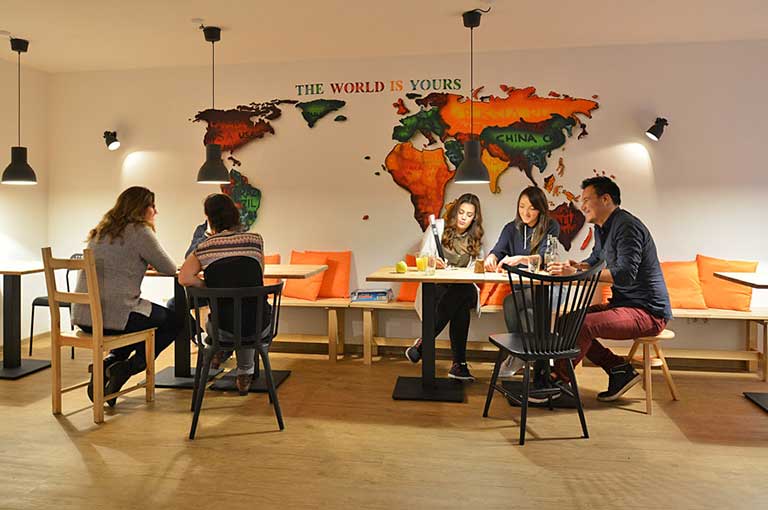 The emergence of a new type of hospitality offering in South East Asia is turning out to be an issue for next-generation hotel brands trying to win over young travellers.

This is a new type of hotel accommodation, being dubbed as “poshtels”, bringing together the convenience and excitement of socially-focussed accommodation for millennial travellers who are still looking for luxury experiences.

Poshtels are a hybrid between hotels and hostels, with its guests dubbed “flashpackers”;

Think Generator Hostels or Meininger, two chains that have led the reinvention of hostels in Europe, and the trend is now spilling over to Asia with brands such as Thailand’s Lubd or Singapore’s 5 Footway Inn.

Poshtels offer young travellers all the features of traditional hotels such as affordability, good locations, modern amenities, but with an added dynamic, which used to be exclusive to hostels: connecting travellers to other travellers and to the local culture and community.

This trend is now sweeping across Southeast Asia. These markets have historically been able to offer five star standards at very low prices considering operating costs in the region. But as millennial travellers start to dominate the tourism sector across the world, hotel owners could soon be forced to rethink what they offer their customers.

Why are poshtels able to be so affordable? For one, they work vertically compared to the horizontal structure of traditional budget hotels. The dorms in Lub d Phuket are around 15sqm and if all four beds are taken up at US$30 per bed per night in peak season, that’s
actually a rate of US$450 per night.

This type of accommodation usually has a wider multiplier effect on the rest of the economy. Airbnb usage in the region proved this when tourists found themselves staying in less than conventional areas. This offers the visitor a more authentic experience, but it also
gives them access to local business and shops that have otherwise not been exposed to large numbers of tourists.

Who we are
Why FEBC
Executive Team
Responsibility
Policies & Procedures
Technology